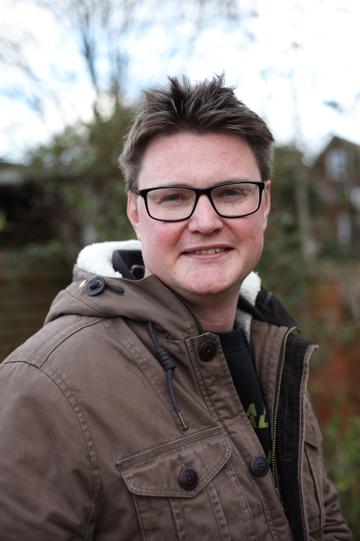 I’m a parent governor and dad to Evelyn and Linden who are in KS2 and Early Years respectively. I’m a former Chair of the Whitstable Umbrella Community Centre, Scout Leader at Long Rock and have run a dad’s group in Whitstable since 2017 (Who Let the Dad’s Out).

I’m currently a lecturer in business strategy at two London Universities but have over fifteen years experience working national youth work and homelessness charities, including Porchlight, where I most recently managed their Early Intervention Projects focussed on schools.

In 2019 I was elected as a City Councillor for Gorrell ward, which covers much of Central Whitstable. I’m a member of the PFA and now the Vice Chair of Governors.